Why post is named “GD: dev log #11” instead of “GD2D: dev log #11”? Because at the moment I develop two games: GD2D (only me, without others) and Fire Strike (code name: “Gloomy Dungeons Cartoon”), with help of Otabek Gulomov aka Leo, who redrawed from scratch almost all graphics from GD2 in cartoon-style. 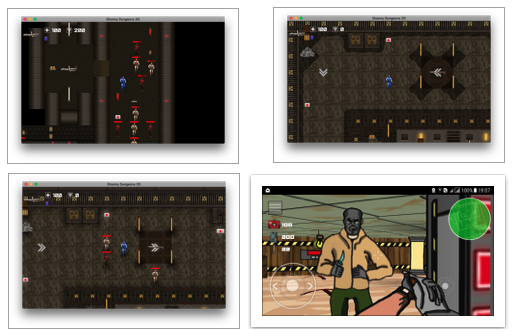 I have not written anything for a long time, and this has a strong reason…

In short: it turned out that coding is easier for me than writing posts. Initially, I wanted to write one post per week, and also upload a screenshot to the Twitter and Facebook. But when you do a lot of under-the-hood things (refactoring, optimization), it’s hard to make an appropriate screenshot or record a video. Several times I even fabricated screenshots in Photoshop to show something that will be done only next week.

Almost half year ago Leo wrote to me, and ask my permission to make a remake of Gloomy Dungeons with cartoon graphics. Obliviously, I gave permission (GD is open-sourced, so anyone can make an remake, even without my permission). But I was interested in this remake, and we began to cooperate.

What is ready at the moment: 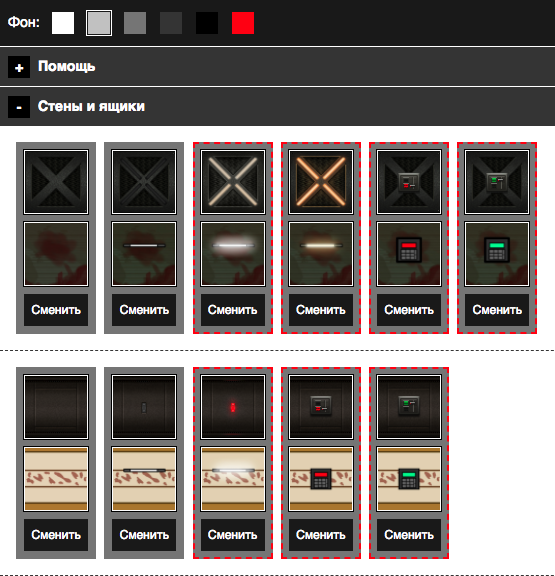 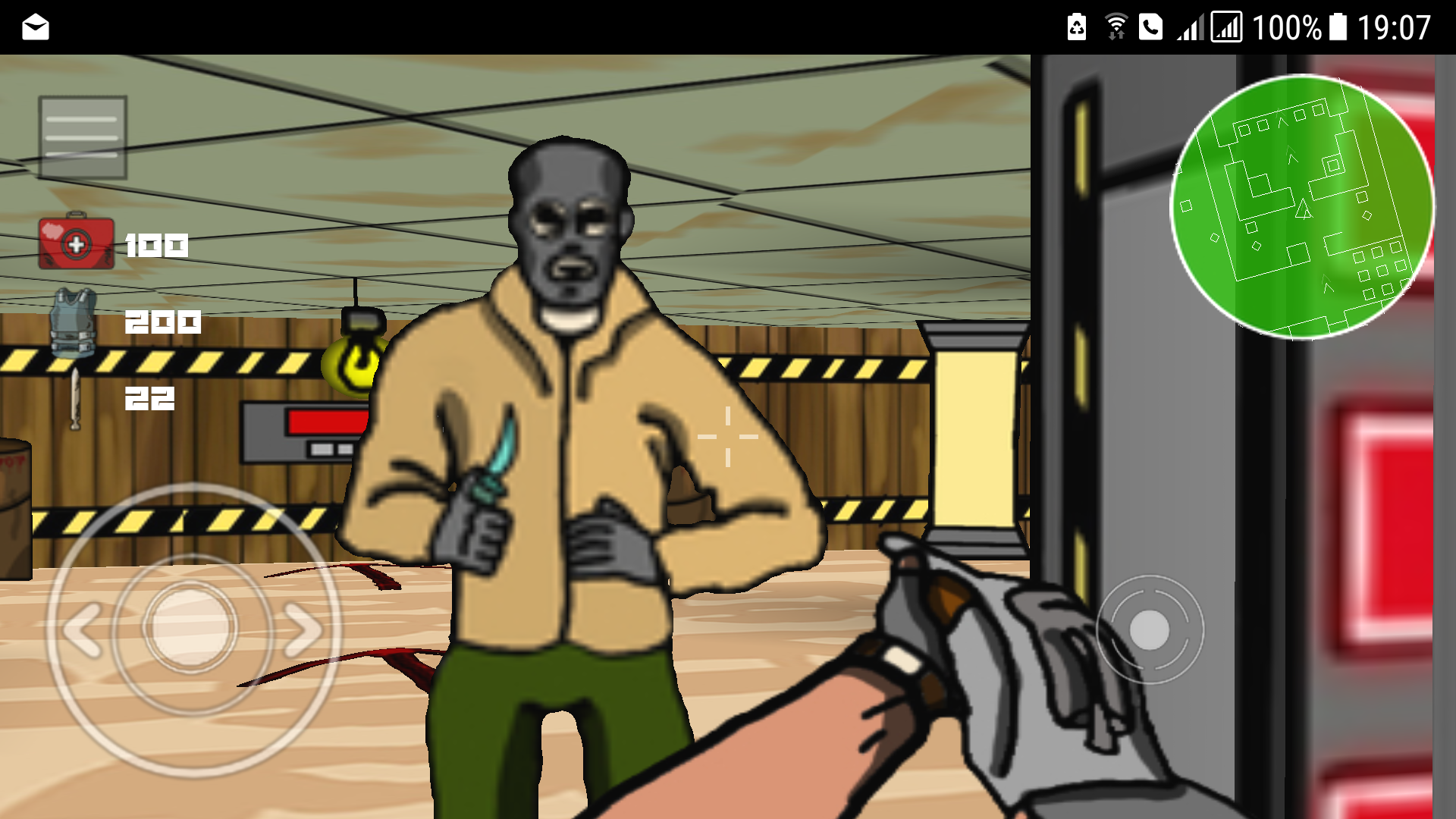 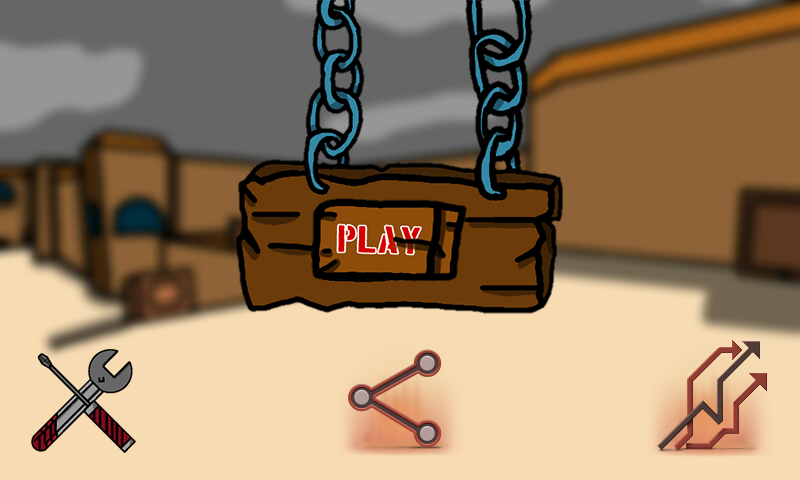 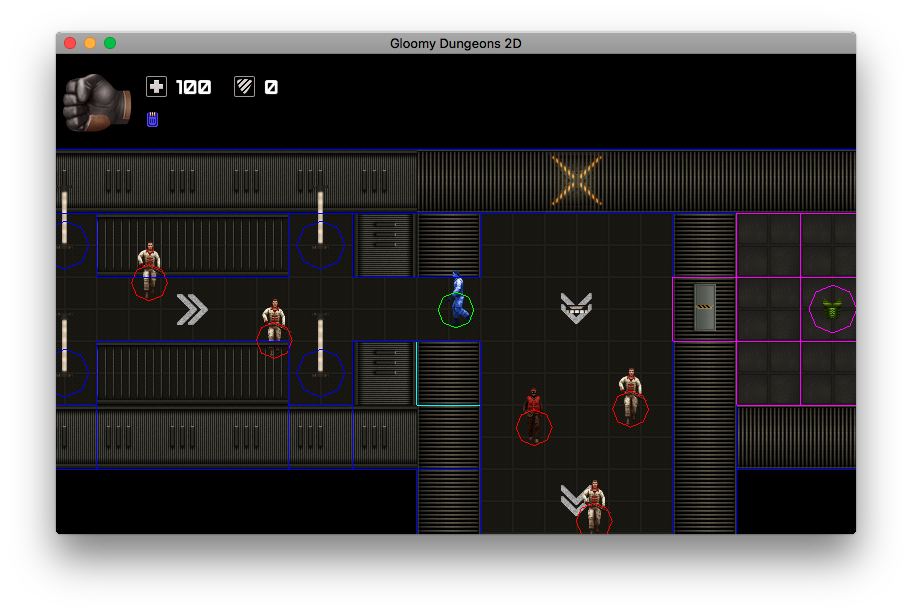 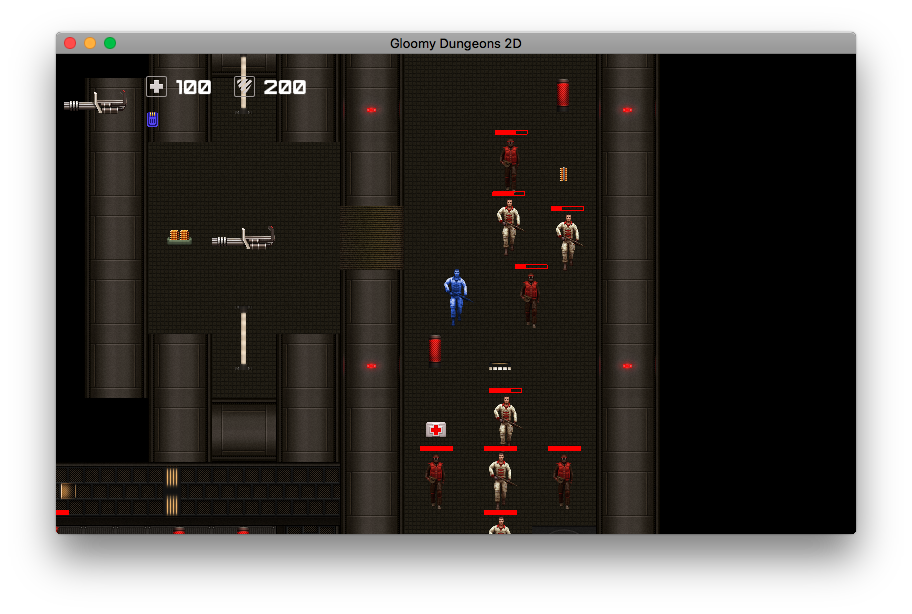 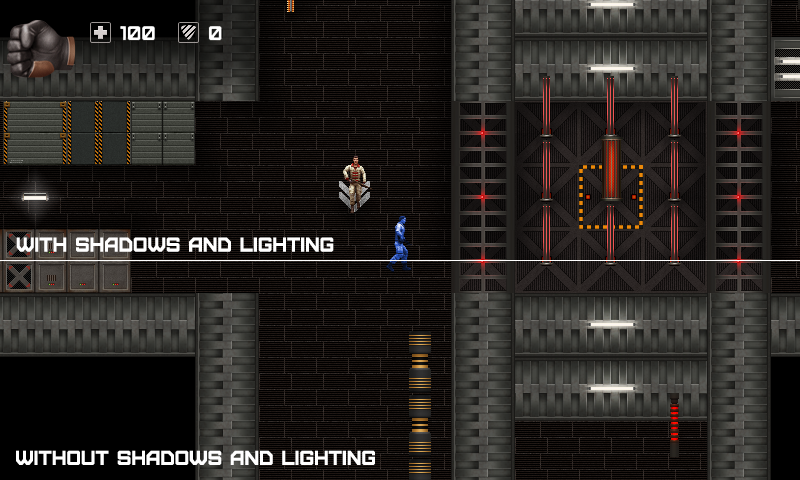 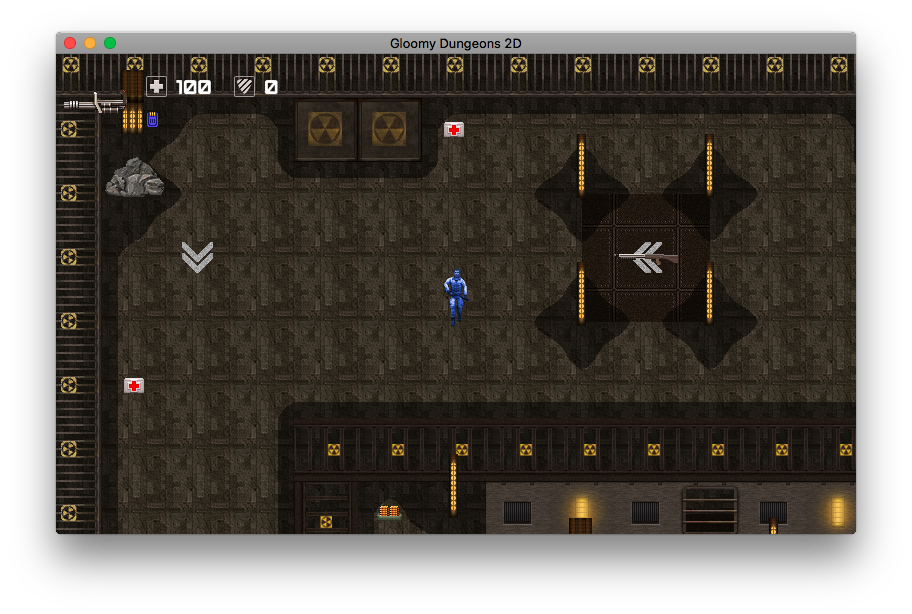 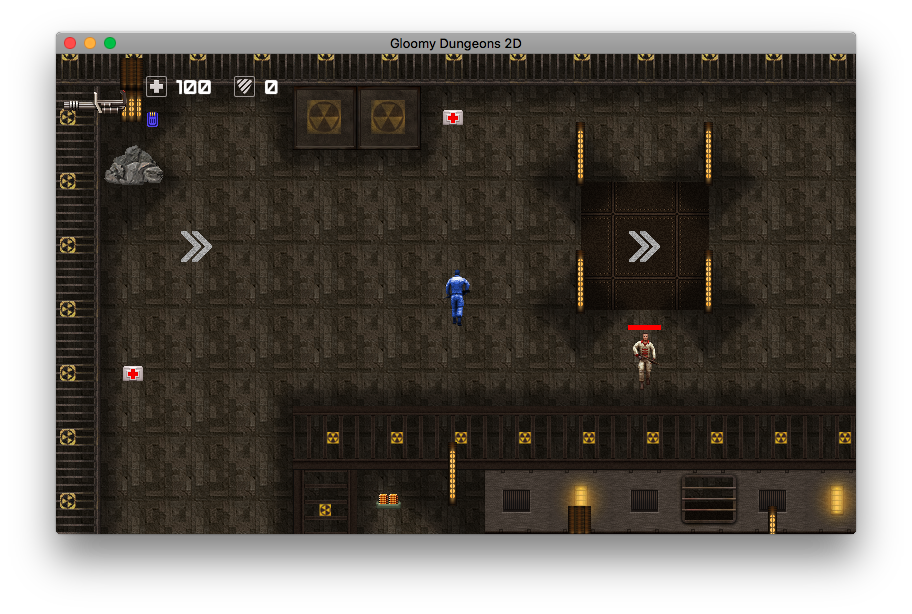 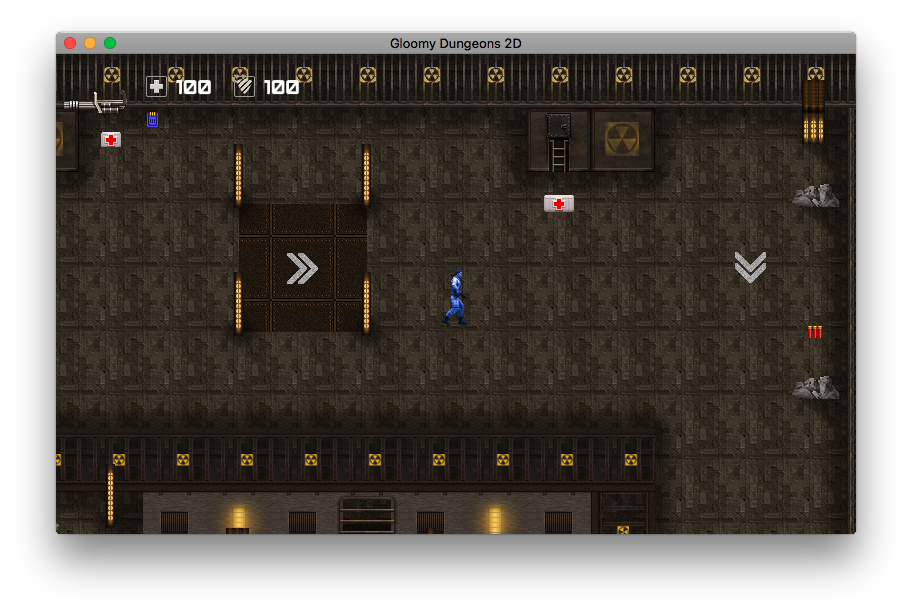 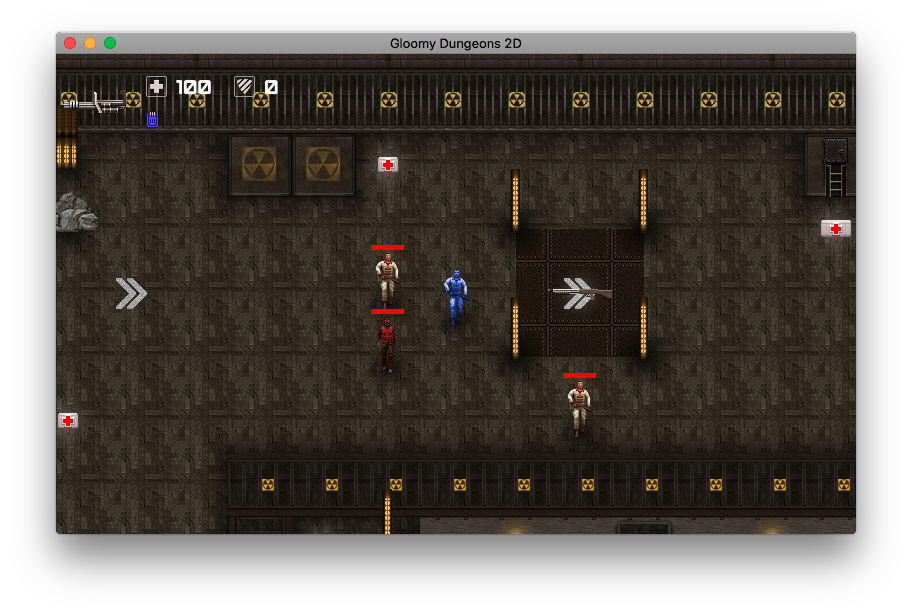 That’s all. See you later!